Twenty years ago today, a DMV underground culture was birthed in the name of Fashion, Entertainment and Artistry – The DMV Organized Modeling Phenomenon, more popularly known as “The Modeling Troupe Phenomenon”. The power of such a movement was unknown, but the 20 year lineage tells the tale, and tells it well.

A joyous occasion indeed! Happy 20th Anniversary to the PIONEERING entity known as Righteous Ones Entertainment, presently, referred to as ROE: The Agency, LLC. – The FIRST organized modeling entity of the DMV! Now, a full service model/talent agency and title sponsor of Indie Fashion Week, ROE: The Agency will never allow it’s origin and legacy to be forgotten, nor silenced.

The RUNWAY culture of Washington, DC and the DMV area is a popular one. Our area is noted for runway and hair shows and competitions of all kinds. Our runway culture shifted to another level when the Modeling Troupe Phenomenon hit and took the scene by storm. For those that are not familiar, a Modeling Troupe is similar to that of a Dance or Acting Troupe – a group of talented individuals overly dedicated and passionate about their perspective art. These individuals spend countless amounts of time sharpening their art, to both be prepared for any opportunity that may come about but also, just to feel good about being great at something. It is argued that the most skilled runway walkers of our area were trained and developed via the modeling troupe community; and trust, the title is well deserved and more than likely, cannot be contested. Many of your favorite and most booked models had some training or involvement from this underground community.

Take a moment and reminisce – “Golden Scissors Awards” by Glynn Jackson, fabulously spectacular high fashion productions by Harvey Star Washington, Ron Cooke and Travis Winkley, “The Catwalk Classics”, “TEENS COUNT”, countless amounts of charity runway shows and more. You’ve all experienced them; they were timeless moments for our area that we will forever be grateful for! These are all staples of our beautiful city, but respectfully, ALL of their worlds changed when the modeling troupe flair introduced itself to the industry! As stated, all of those shows were amazing, but there was just another layer of “WOW FACTOR” that patrons would expect when they learned that troupe trained models and their creative directing leaders were involved. And this remains true, present day.

As the first official Modeling Troupe of the DMV, ROE created an unprecedented blueprint in entertainment that has forever changed our area. This formula used by ALL modeling troupes – a  seamless blend of runway, choreography, artistic style expression and Pan-Hellenic (fraternity/sorority) inspiration demanded a different respect and love for MODELS, their abilities, creativity, versatility and influence. Not only did it motivate generations of young people to follow their dreams and aspirations, but it also created safe havens, security and a strong sense of family (especially to those that didn’t have support). The phenomenon caught on like wildfire, opening the door for other legendary groups to take their place on the throne – Models Envied Entertainment, Models Inc, Xquisite Models, ICON Production Agency, Living Legends Entertainment/Evollved, and dozens of others that have made an impact on our area and abroad.

We have a very interesting story to share. We have a story of resilience, dedication, triumph, fame,  betrayal, deceit, blood, sweat, tears, passion, success, failure – but VISIONS MANIFESTED and FULFILLED NONETHELESS. We are the ART FORM that does not get the respect that we have earned and deserve. But we will. One way or another.

We encourage all to stay tuned…we want you to experience the full story of the Modeling Troupe Phenomenon. Today, on the 20th Anniversary of ROE: The Agency we are pleased to announce that in early 2022, ROE: The Agency will unveil “We Invented the Runway” – The Untold Story of the Modeling Troupe Phenomenon. This story has been attempted to be told 4 times and none were successful. It looks like WE, as a COMMUNITY, will have to give you what you deserve.

For updates, inquiries and/or invitations, please email us at info@roetheagency.com. 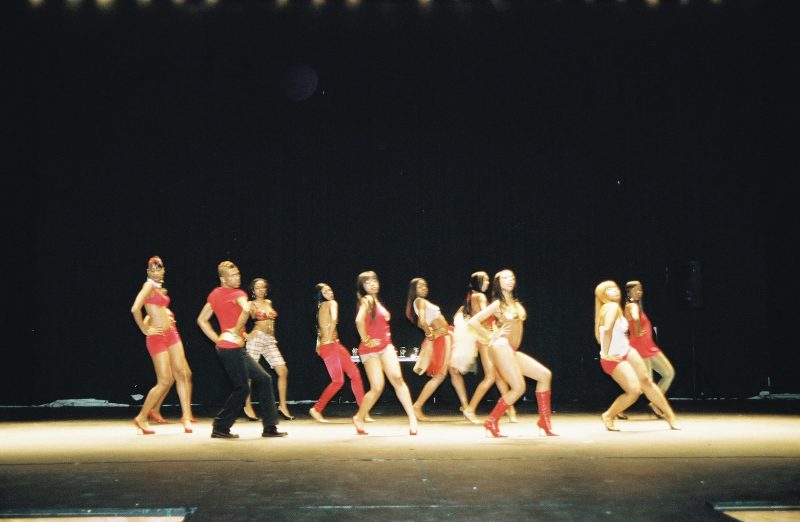 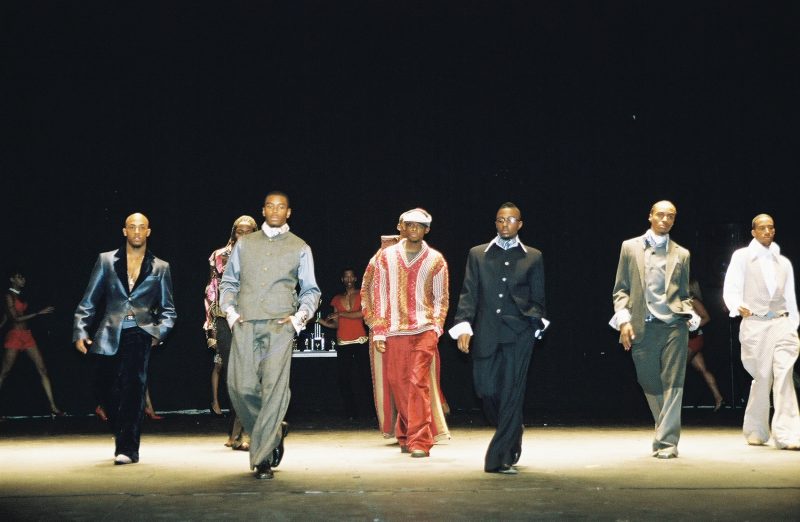 Indie Fashion Week is scheduled to hit Washington, DC in April! Do you have your front row looks together yet?