The DMV Music scene is a true definition of “started from the bottom, now we’re here”. There are so many that walk through the doors of entertainment, but only a handful that gets the momentum and motivation needed to persevere. We have Go-Go music finally taking its place as the official music of Washington, DC thanks to Ron Moten and Don’t Mute DC; we have mainstream sensations like Wale, Shy Glizzy and Beau Young Prince rocking the mic and doing their thing with authentic DC Swag; we have the likes of No Savage and Young Jose swiftly climbing the ladder to the next level, and many more doing their thing! It seems like one viral moment gets our DMV artists the shine they need to bounce to the next phase of show business…or does it?

We need to talk about BYLLZ – N.E’s own viral femcee, that didn’t get her moment from the DMV.

Byllz has been a triple threat since she hit the scene. Since the age of twelve, she’s been fully immersed in the DMV entertainment culture and scene. She’s had a significant run in the go-go community, hitting many open mics and stages as a rap artist and heavy on the creativity with her visuals and themes. She’s had the honor of been nominated and taking home several awards as “Best Female Rap Artist” as well as performing for WUSA 9’s “Soundcheck”. Since R&B was her first love, naturally, it’s embedded in her sound. Byllz’ melodic sound of “Best Friend” took music lover’s ears by storm, and the streams and hits were proof. Across platforms, “Best Friend” has garnered 1 million collective hits! It is argued that little to no other DMV female artist below the mainstream line has had such success. And lastly, speaking of R&B sounds, on December 15, Byllz will release her second R&B track entitled “Win You Over” across all platforms! 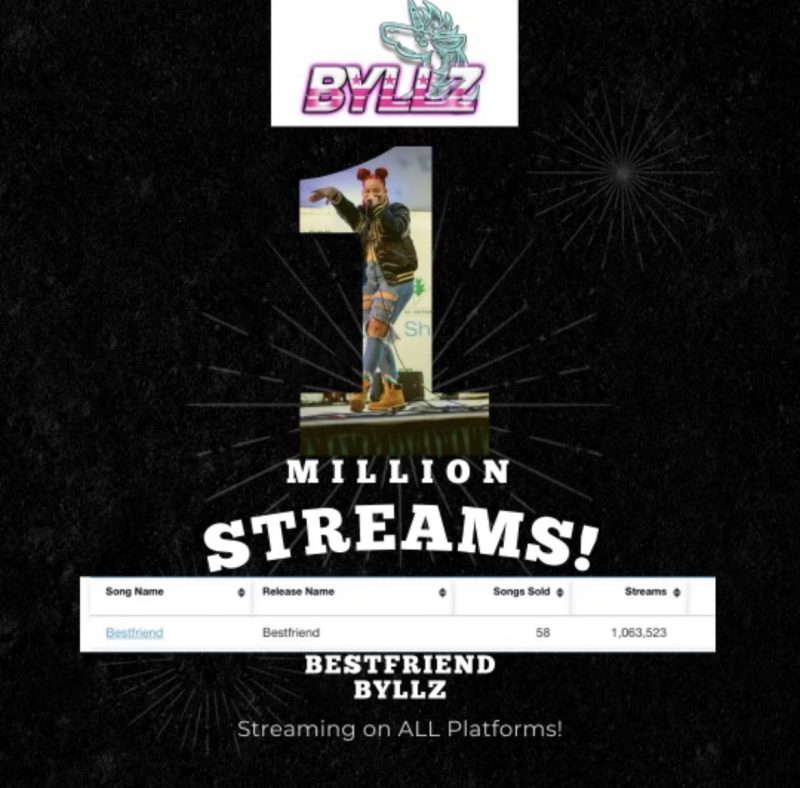 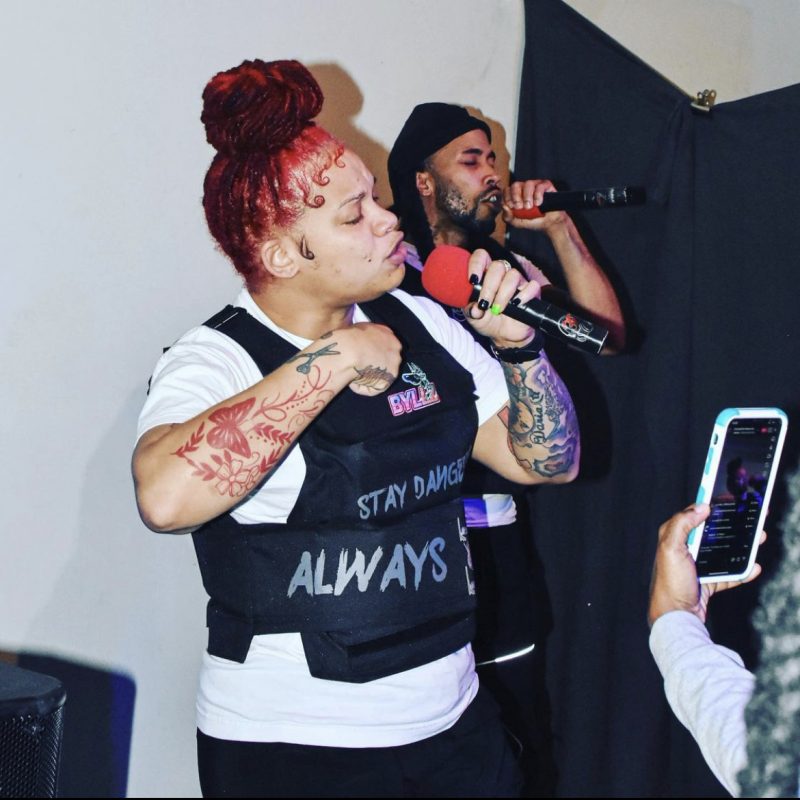 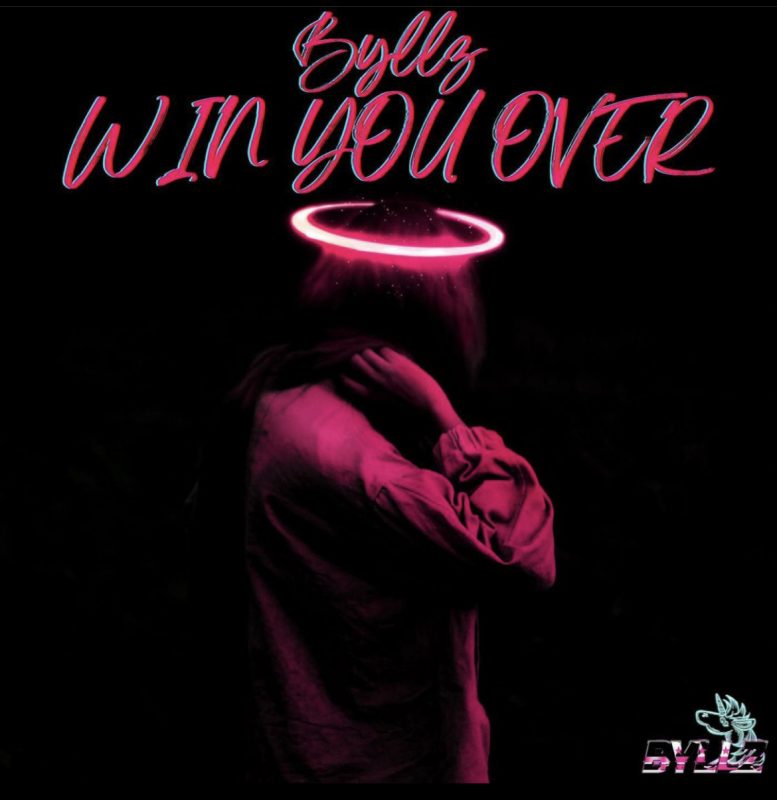 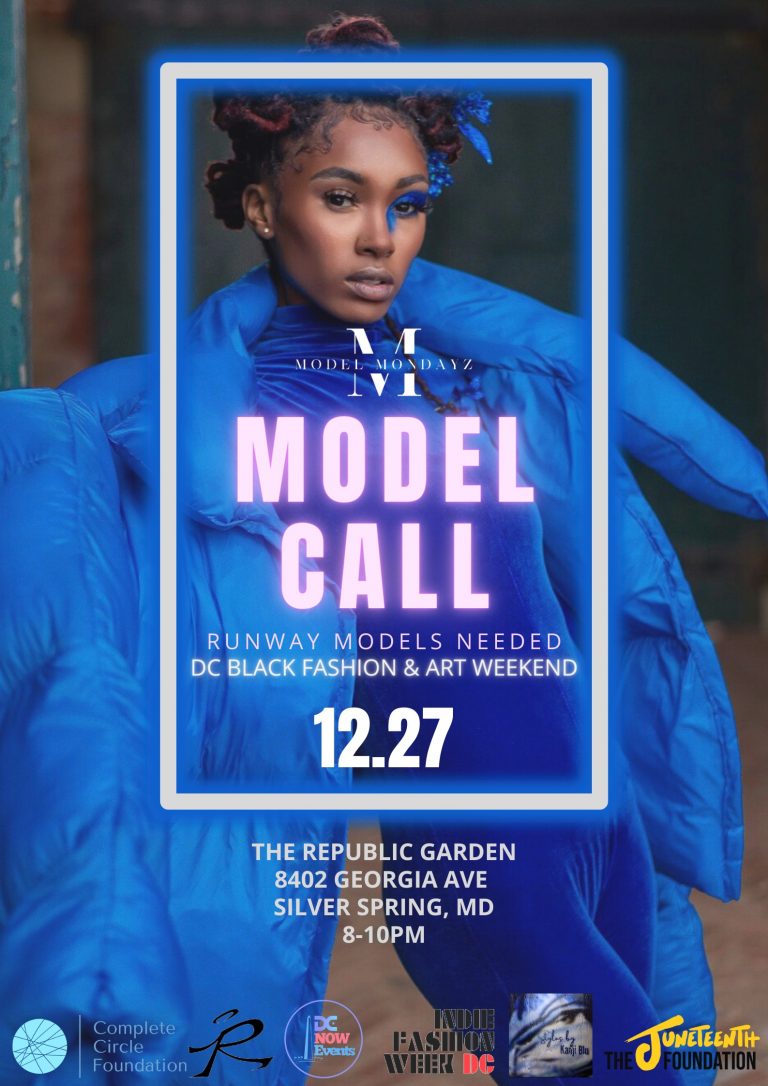 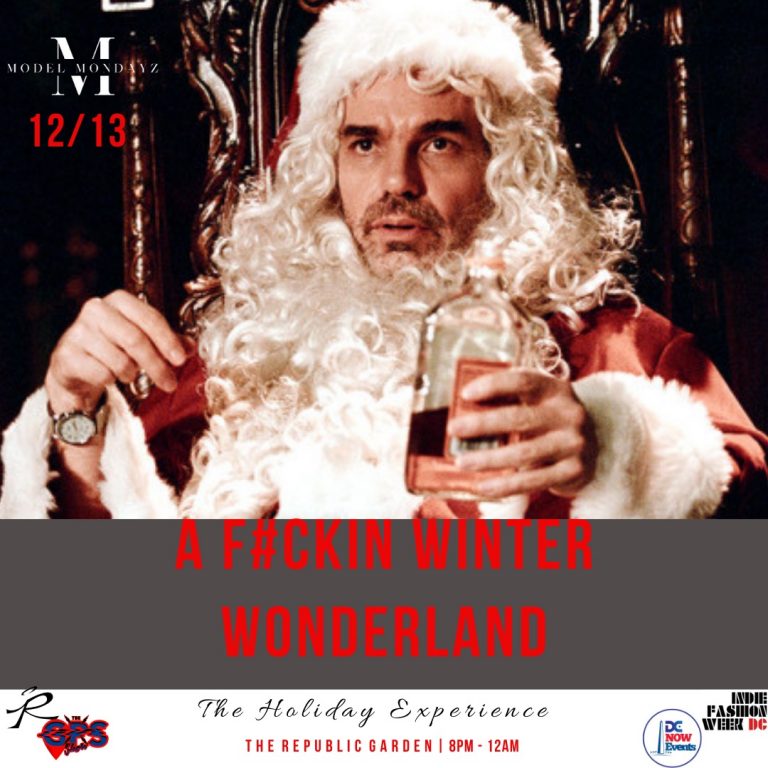 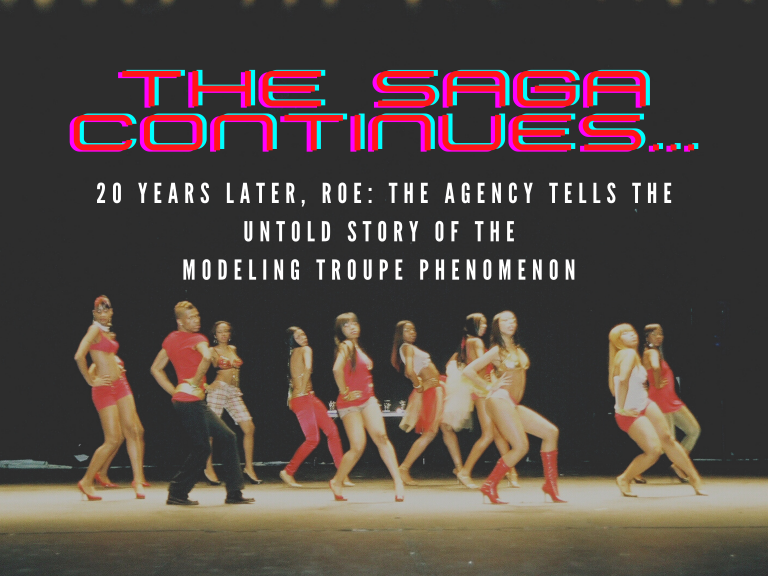 Byllz is one hell of a femcee, she’s a lyrical genius with a unique and one of a kind sound. She’s a walking, talking art form. Byllz has a presence and aura around her that is unmatched and her energy and passion for her craft is immense. Truly listen to her lyrics, feel the emotion and take the ride that she gives you in each of her songs. Babygirl is only getting started you haven’t seen all of what she is capable of and I am here to support her throughout her journey. She’s a wonderful artist and an overall great person. She’s thoughtful, generous, and loves to give back, it’s time for DC to give back to her and give her the recognition that she deserves!!! It’s time that our city promote and support our own as we do so many others.

The talent she has is out of this world, I’m proud of this woman, her drive, her passion, her enthusiasm. Let’s get Byllz name out there, so she can be the next breakout artist from the DMV!!! It’s her time, and she’s already shining!!

Thank you! Such a great message!! Please share with others!!